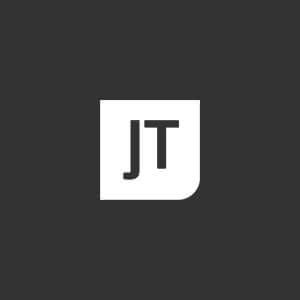 "Style, Quality and Innovation" is the belief of Just Trays in creating a masterpiece. This award-winning brand is designing, innovating and producing shower trays for nearly 30 years. Being considered U.K's number one shower tray manufacturer, its catalogue includes a wide range of products. The company manufactures a vivid variety of trays considering every individual demand, which ranges from economy to exclusive products.

They have an award-winning series "Evolved" which is being honoured as market's first shower tray which is an alternative for both enclosure and wet room concept. In fact, its Soft stone range is a benchmark in the stream of shower trays as it is an easily installable range which is engineered with applied ergonomics for non-slip and soft to touch surface. Apart from this, it has other ranges like J.T Merlin, J.T Fusion, J.T Ultrafast and so-on.

J.T has moved into setting a flagship in showering accessories too. Primarily, manufacturing shower waste, it has utilised recycled material to create them. Some of their achievements include First acrylic capped shower tray, First tray with integrated up stands, First tray designed to incorporate adjustable, concealed legs, First acrylic capped low profile tray, and First lightweight tray on legs that performs on a par with a conventional stone resin tray.