Choosing your first shower doesn't have to be completely overwhelming if you know the water pressure in your house, or you can reach out to an expert who can consultatively assist you in making the best selection to fit your own personal needs. And with so many choices available in our on-line store, it’s entirely possible to play mix and match with products from a variety of showers. Here, we have showcased showers, which are available in white & chrome finish, to beige, black and metal and graphite finish. By selecting the one, based on your requirement, you can customize the look of your washroom that will bring you years of enjoyment. Here, at Bathrooms365 we are delighted to offer quality goods at highly competitive prices that are sure to appeal.

Millions of homeowners redesign their bathrooms each year and showers are one of the first things that they choose to bring up to date. More and more homes across the UK are opting for showers in favour of baths, predominantly due to the added convenience associated with showers. According to the report in the Daily Mail, people in the UK are so fond of their showers, in fact, that they spend more time in showers than any other nation in Europe.

According to the report in the Daily Mail , showers of homeowners in the UK are the most commonly utilised in Europe and some 15% of British men and women admit to spending at least 11 minutes each day in their showers and 3% of Brits spend what many would consider a somewhat excessive 20 minutes per day loitering in their showers. When comparing this to the habits of our European neighbours when it comes to showers, it clearly showcases the Brits affinity for showers. According to the report in the Daily Mail, one in ten people in Spain, France and Germany admit to spending two minutes or less in their showers which, obviously, is better for the environment in terms of water wastage but spending such a minimal amount of time in showers would come as a bit of a culture shock for many homeowners across the UK and those installing new shower enclosures in their bathrooms are unlikely to be swayed into using it for just 120 seconds per day.

Showers - The Issue of Going Green

Obviously, most countries are making a concerted effort to decrease their impact on the environment and one of the ways to do this could be to cut down the amount of time spent in showers. Whilst it may not be necessary to be so drastic as to cut time in showers down to a mere two minutes like many of our European counterparts, those spending twenty minutes or more in their showers may want to consider reducing this slightly. 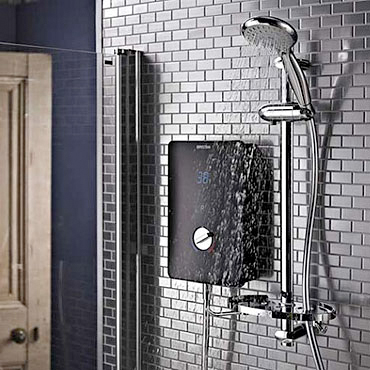 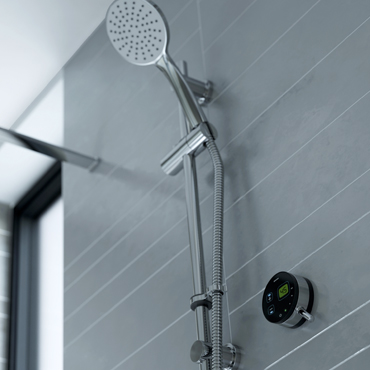 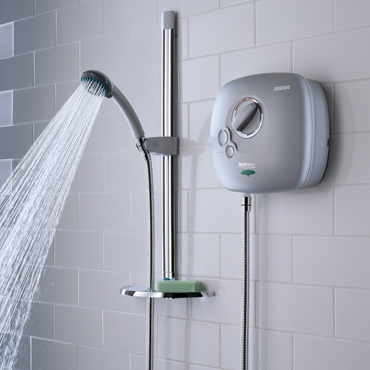 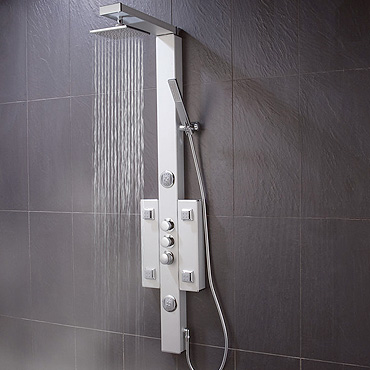 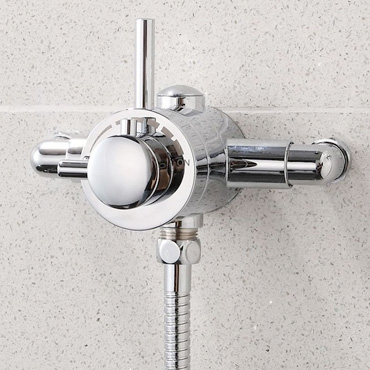 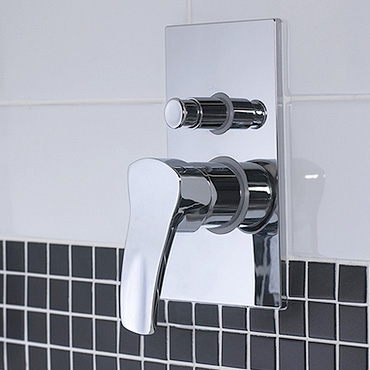 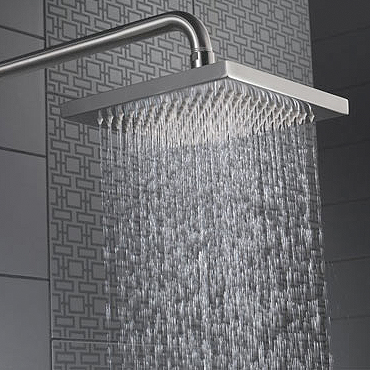 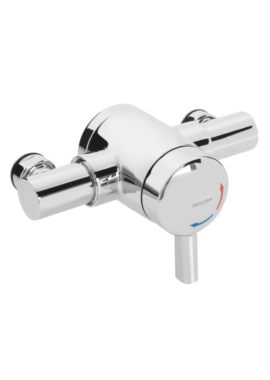 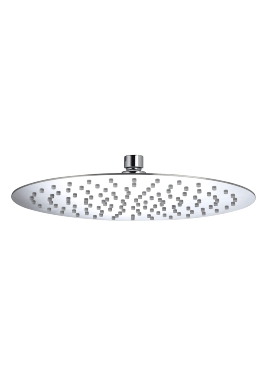 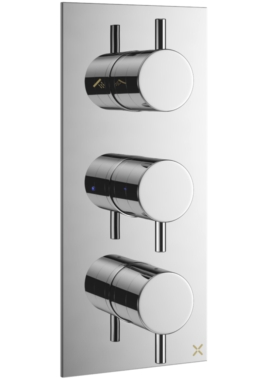 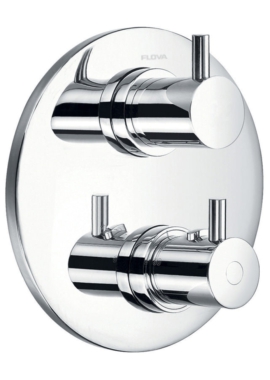 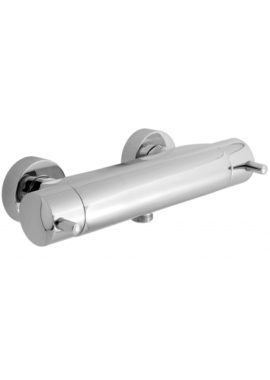 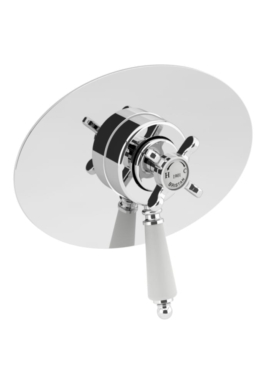 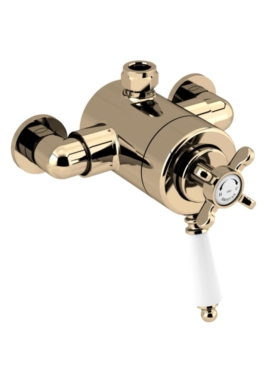